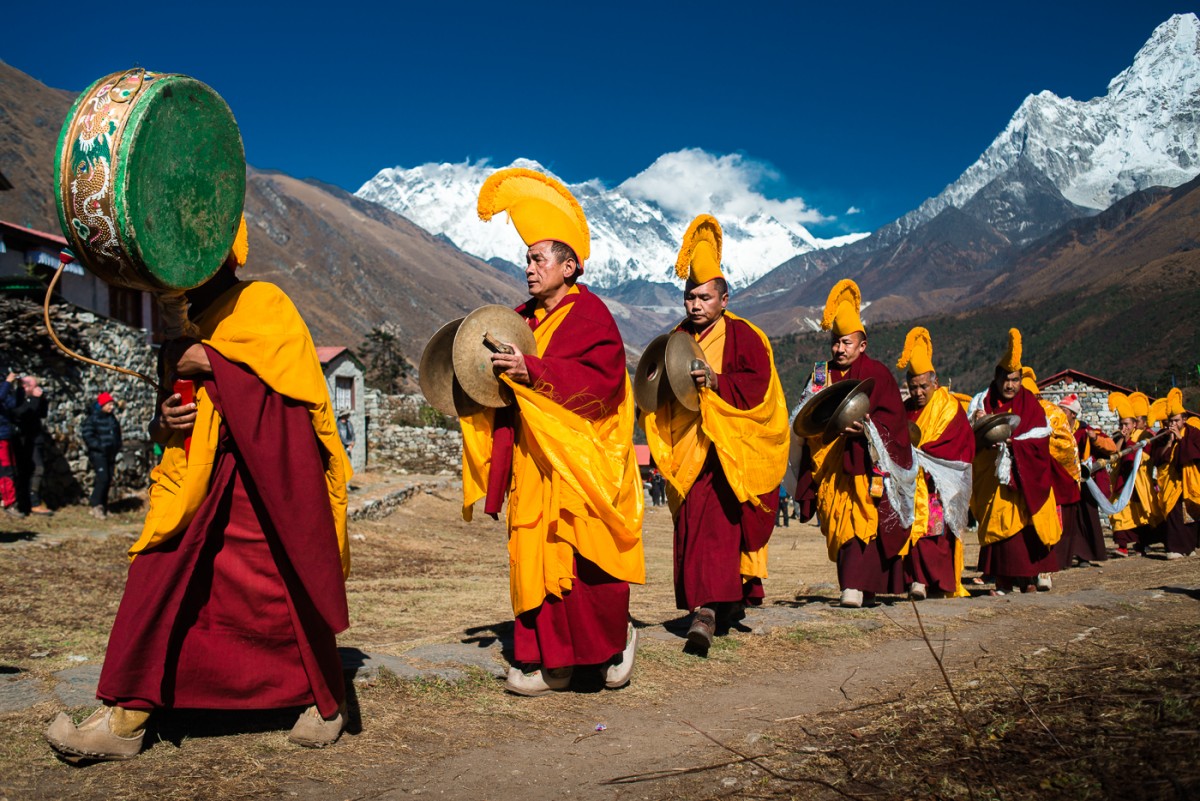 If Nepal is considered one of the poorest countries in the world today, it is for me and others an extremely rich country. If its wealth cannot be counted in dollars, and is expressed in incredible landscapes, nature, traditions, cultures, and smiles. Here is a short list of 12 more or less known things to know about Nepal, which open your eyes to many aspects of this country. You will feel Nepal at its best, you will understand its dark sides, you will understand its misery and its beauty, you will learn from its mistakes and its wisdom. Let’s go…

-The first is that suffering is part of life

-The second is the recognition of the cause of this suffering.

-The third is the knowledge of the means to stop this suffering.

-And the last one is the practical path for them to stop.